Witness K and Bernard Collaery’s actions brought to light the Australian Government’s immoral bugging of the Timor-Leste government offces during negotiations over Timor Sea oil, and David McBride was the first to raise the concerns about possible ADF war crimes in Afghanistan. All these men of integrity are facing jail sentences for acting in the public interest.

These whistleblowers should be lauded, our democracy needs them. Instead they are being charged, with a lot of the proceedings being held in secret. 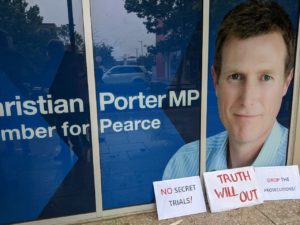 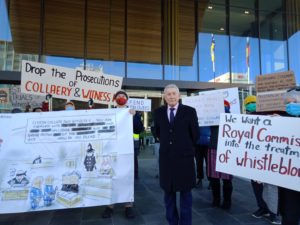