The Independent and Peaceful Australia Network (IPAN) recognises that the creation of a  truly peaceful and independent Australia requires addressing the cruel and unjust colonisation of Aboriginal and Torres Strait Islander lands and seas, which began under British law, and has continued under Australian Governments since Federation.  IPAN acknowledges that sovereignty was never ceded and supports the aspirations of Aboriginal and Torres Strait Islander peoples for self-determination. 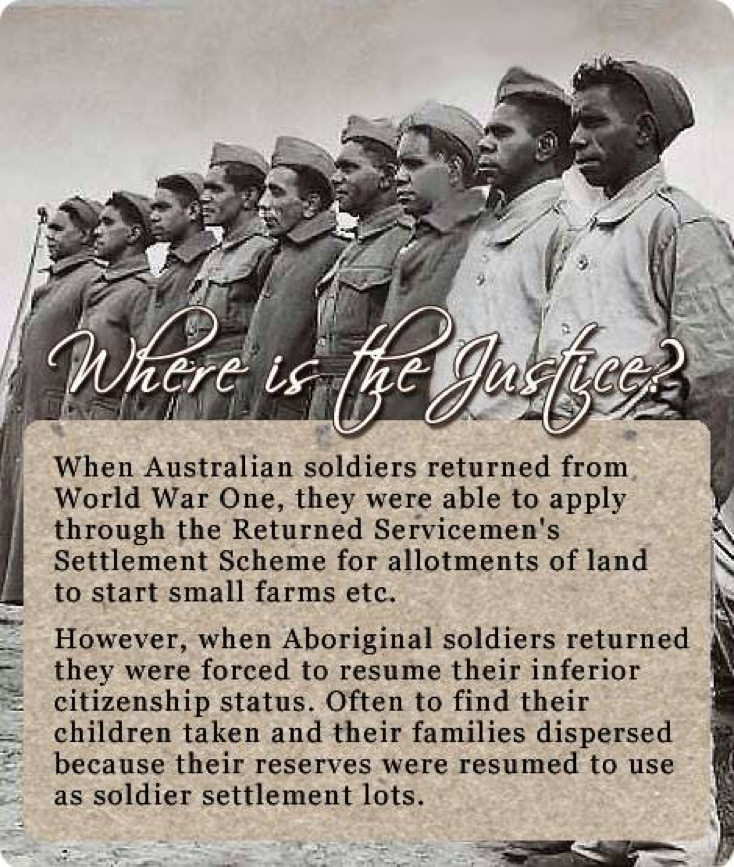