NO WAR WITH IRAN- BRING OUR TROOPS HOME 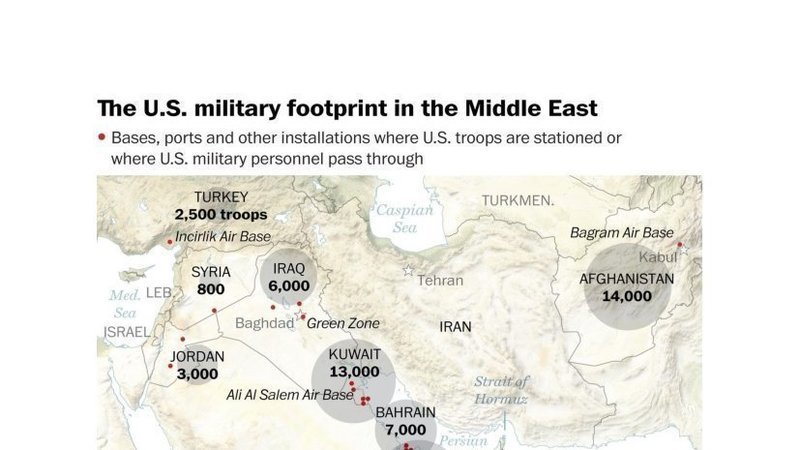 The illegal assassination of Iranian General Soleimani and other Iraqi officials was an act of war by the United States that must not be tolerated.

We the undersigned call on Prime Minister Morrison and Defence Minister Marise Payne  to declare they will not commit Australian military forces to any attack on the Iranian people or its territory. Further we call for the withdrawal of all members of the ADF currently stationed in the Middle East region. The Iraqi parliament voted for this on the 6th January.

The recent US actions have the potential for provoking war against Iran. A war with Iran would have devastating impacts on the lives of people in the region and lives of Australian soldiers, should Australia be drawn yet again into another illegal US led war.

Australia must learn lessons from the Iraq invasion which led to mass loss of lives and ongoing human misery, an escalation of terrorism across the world, destruction of the environment in Iraq and huge wastage of money

The Australian Government must do all in its power to diffuse the situation in the Middle East, to reverse its decision to send HMAS Toowoomba to the Strait of Hormuz and withdraw all Australian troops from the region.

We the people must demand NO WAR WITH IRAN